← more from
Memphis Industries
Get fresh music recommendations delivered to your inbox every Friday.
We've updated our Terms of Use. You can review the changes here.

by The Phoenix Foundation 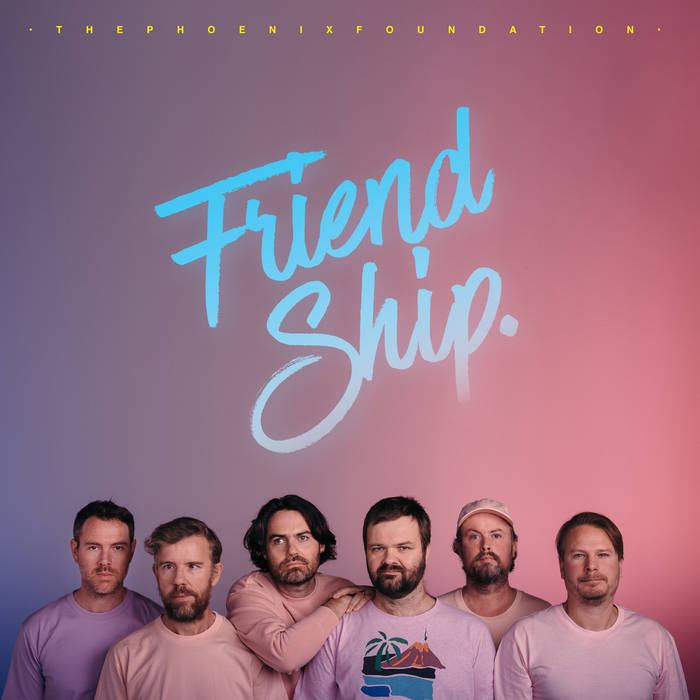 Sam Vilain I just feel this song really, you know, relates to my experience in life and stuff
Favorite track: Landline.
more...

Produced by
The Phoenix Foundation

Made with the support of NZ On Air.

Since 2015’s GUYD The Phoenix Foundation have been writing, recording, touring with the New Zealand Symphony Orchestra, creating the acclaimed soundtrack for Hunt For The Wilderpeople, building shrines to light, creating scores for VR, producing other artists and baking sourdough. Now they are ready to release some more music into the swirling oblivion that is 2020. ... more

Bandcamp Daily  your guide to the world of Bandcamp